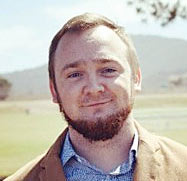 At Jukebox, we’re big fans of all holidays. From July 4th to Thanksgiving to Hanukkah, we think all are worthy of celebration—even Wear Your Pajamas To Work Day (yes, that holiday actually exists). One of our very favorite holidays though, is April Fool’s Day, and back in 2014, we decided to pull an epic prank we wouldn’t soon forget.

During the planning process, we wanted to ensure the prank was creative, memorable and, most importantly, something our audience would enjoy. After some deep thought and brainstorming, we finally settled on an idea we knew Jukebox customers would get a kick out of: creating the ideal business card. In our minds, this business card would look like something straight out of Star Trek, with LCD video and graphics playing throughout the card.

From there, we went to work. We wrote the script, gathered actors and actresses to fill the roles, made the product look as convincing as possible, and shot the “commercial” for this groundbreaking innovation in business card design.

We think it came out pretty well, but you can be the judge — here’s the video below for reference:

Pretty cool, right? Yet, while we felt like the prank was solid gold, in retrospect, we had no idea the reception was going to look the way it did. The video took off like wildfire. To date, it’s been viewed over 300,000 times on YouTube alone! It was also shared all over social media, in niche blogs and across the rest of the web.

But here’s the even bigger kicker: many of the viewers (okay, a LOT of the viewers) actually had no idea it was an April Fool’s prank, both at the time it was launched and long after the campaign for the prank had ended. These viewers thought the LCD video business cards were a real Jukebox product that would soon be up for sale.

It doesn’t stop there. You might be wondering why we’re writing this article over 4 years after we unveiled the prank. Valid question. The reason is because not only did we receive an enormous amount of inquiries about the product upon the initial launch, but we still receive them on a daily basis.

Despite more than four years passing since that April Fool’s Day, we’re still receiving email after email asking when these business cards will be available at Jukebox. Talk about a long time to wait for a punchline, don’t you think? We’ve even had trouble communicating with many of the individuals asking about the cards given not every country celebrates April Fool’s Day or has an exact translation for it, making the concept difficult to communicate.

While we’re thrilled at this response, we can’t help but to be surprised by the level of curiosity and interest this imaginary product has generated. After some thought, the fact that we’re still receiving so much attention on LCD video business cards tells us a few things.

What It Tells Us

1.) Demand For the Product Exists The first thing the interest tells us is that, while the required technology might not be available yet, a healthy market and high demand for video business cards does indeed exist. Who would’ve thought so many people would enjoy having a classic Alfred Hitchcock movie or stock footage of a waterfall playing in the background of their business card next to their job title?

If someone out there can actually create this technology, the business opportunity is ripe and ready for that person to capitalize on it. Although, as Jo Brown in our video pointed out, LCD video may not be the perfect thing to put on a business card given every owner will want to keep them for themselves rather than handing them out at a networking event.

2.) People Want to Stand Out The second takeaway is a big one: people are always looking for ways to stand out when it comes to their business cards and their personal brands. The motivation behind people from across the globe being so anxious to get video business cards isn’t necessarily the high resolution the LCD screens would provide, or the compelling reasons to buy the cards pitched by our actors. Instead, the motivation behind attempting to buy these cards is simply because the cards would be new. The cards would help the respective owner stand out from the crowd solely because no one else would have them.

3.) April Fool’s Day as a Marketing Strategy Another key takeaway is just how powerful of a brand awareness tactic a well-executed April Fool’s Day prank can be for your business. If you are looking to make your business stand out from competitors, consider whipping out the whiteboard to begin planning your 2019 April Fool’s prank sooner rather than later. Use this case study discussed in this article as inspiration. What creative, fake product can you promote that will garner attention for your company?

Additionally, not only will your prank generate awareness for your company at little to no cost, but it will also show both the human and humorous side of your brand that customers love to see. In today’s marketplace, being boring and stale will put you at a significant disadvantage relative to other brands that tell a joke every now and then. This couldn’t be more apparent than it is from the success of Wendy’s Twitter account, which is nothing more than a constant “roast battle” between unsuspecting followers and the fast food giant. 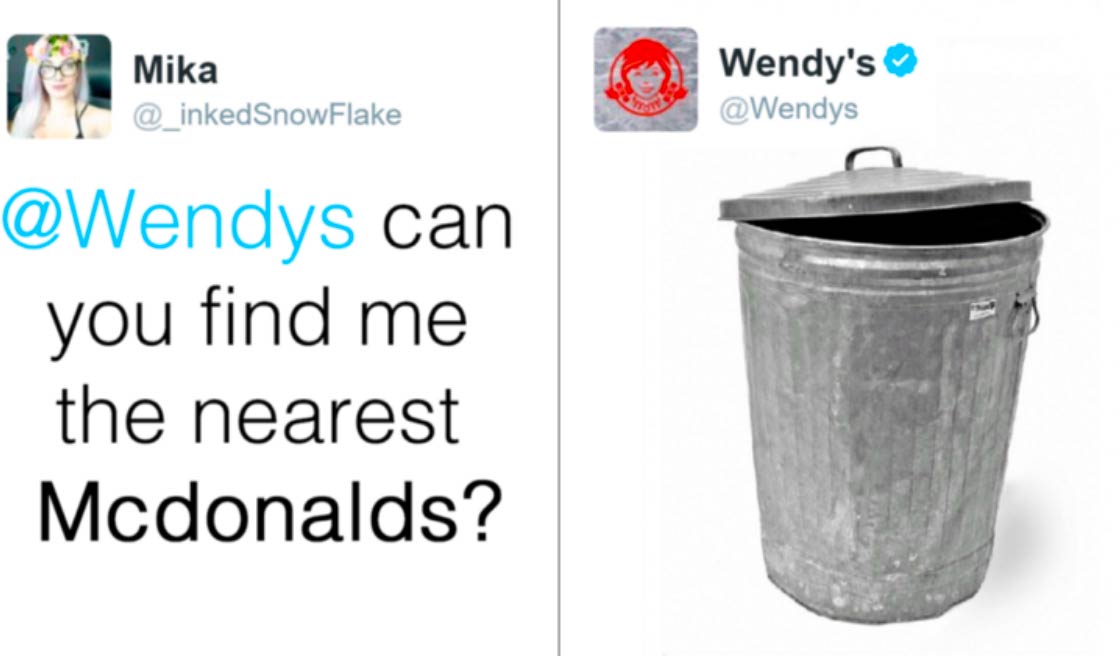 By being funny and entertaining to their followers, Wendy’s automatically comes off as genuine and likable while simultaneously staying on the top of their customer’s minds.

There have been a wide array of iconic April Fool’s Day pranks conducted by brands and individuals alike. From Red Bull sponsoring NBA Superstar Anthony Davis to pretend to shave his eyebrows to Burger King’s hilarious single fry meal prank, many brands have leveraged the lighthearted nature of April Fool’s to their advantage.

When it comes to the business world, we are aware that technology runs every aspect of business interactions, from answering client emails to ordering lunch to calling that last minute Uber to your company’s holiday party you’re not that excited about. Yet, one thing technology hasn’t eclipsed is the traditional business card and the human touch associated with it. The handshake before the exchange of business cards is still alive and well, and here at Jukebox, we’re happy it is. We hope you feel the same way. Thanks for reading.

Dakota Shane is a columnist for Inc. Magazine and the co-founder of Arctiphi, a social media agency based in Los Angeles that does more to empower their clients and community. Dakota has spoken at marketing and writing conferences all around the United States and Canada on content marketing topics. In 2017, he was the No. 2 writer on Medium.com for social media, alongside Gary Vaynerchuk.